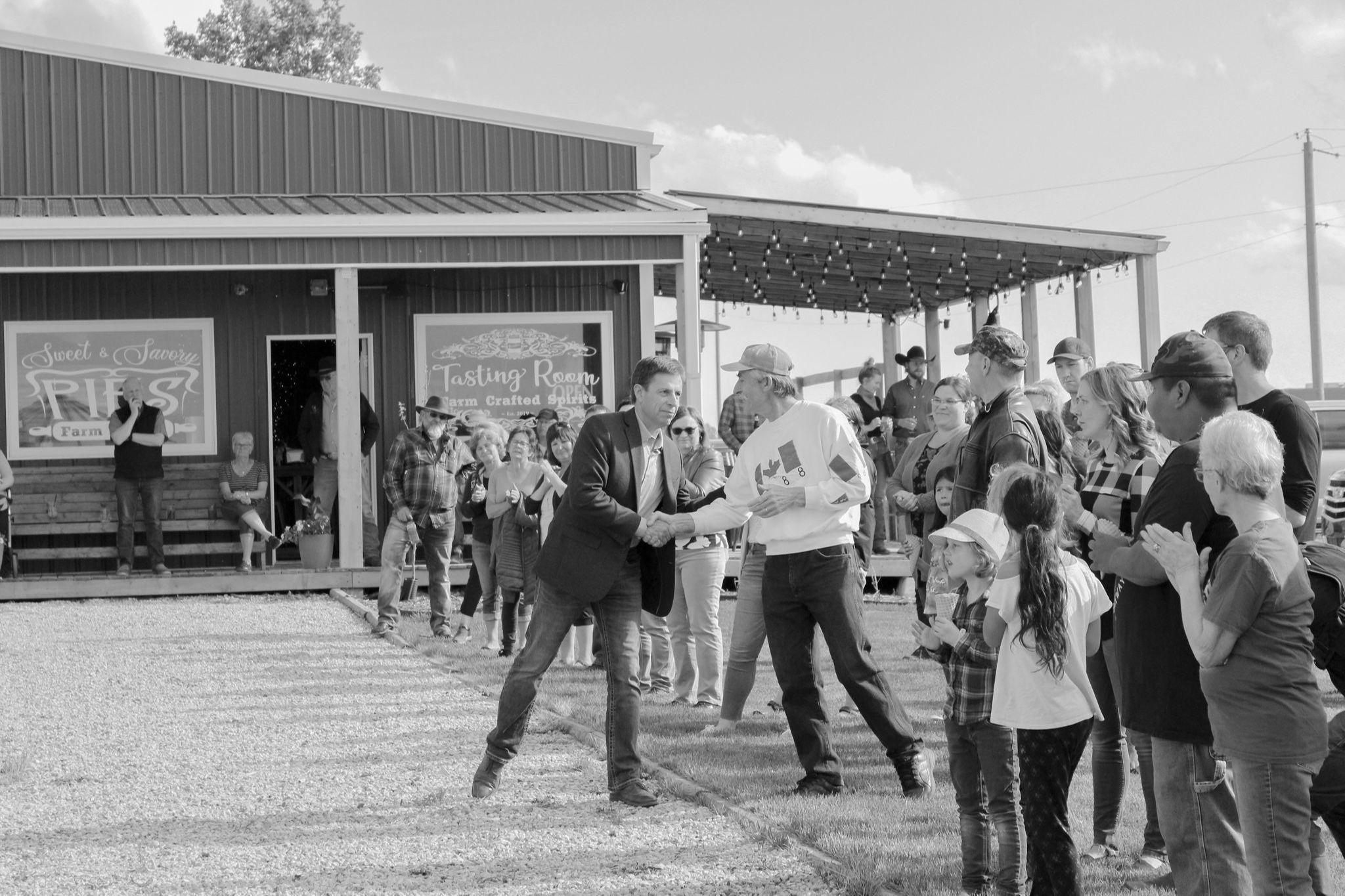 Inflation: Why Aren't You Getting Ahead?

No discussion of inflation is complete without acknowledging that inflation is a form of taxation, and a very regressive one at that. You don't get your money directly deducted, but every dollar you earn or hold becomes worth less and less.

Right now, we are essentially paying a tax for two years of unbalanced, unreasonable, destructive government policy. What we spent in the past two years (and continue to spend) has to be paid back somehow. You simply do not get something for nothing. The result is inflation, the printing away of your dollar's value.

Also, to properly understand inflation, you should see this graph. In short, this is the past 40 years of Bank of Canada assets. Notice how they went 5x higher after 2020. The orange line is total assets. The yellow line is Government of Canada bonds (ie. money lent to the feds) and the purple line is provincial bonds. 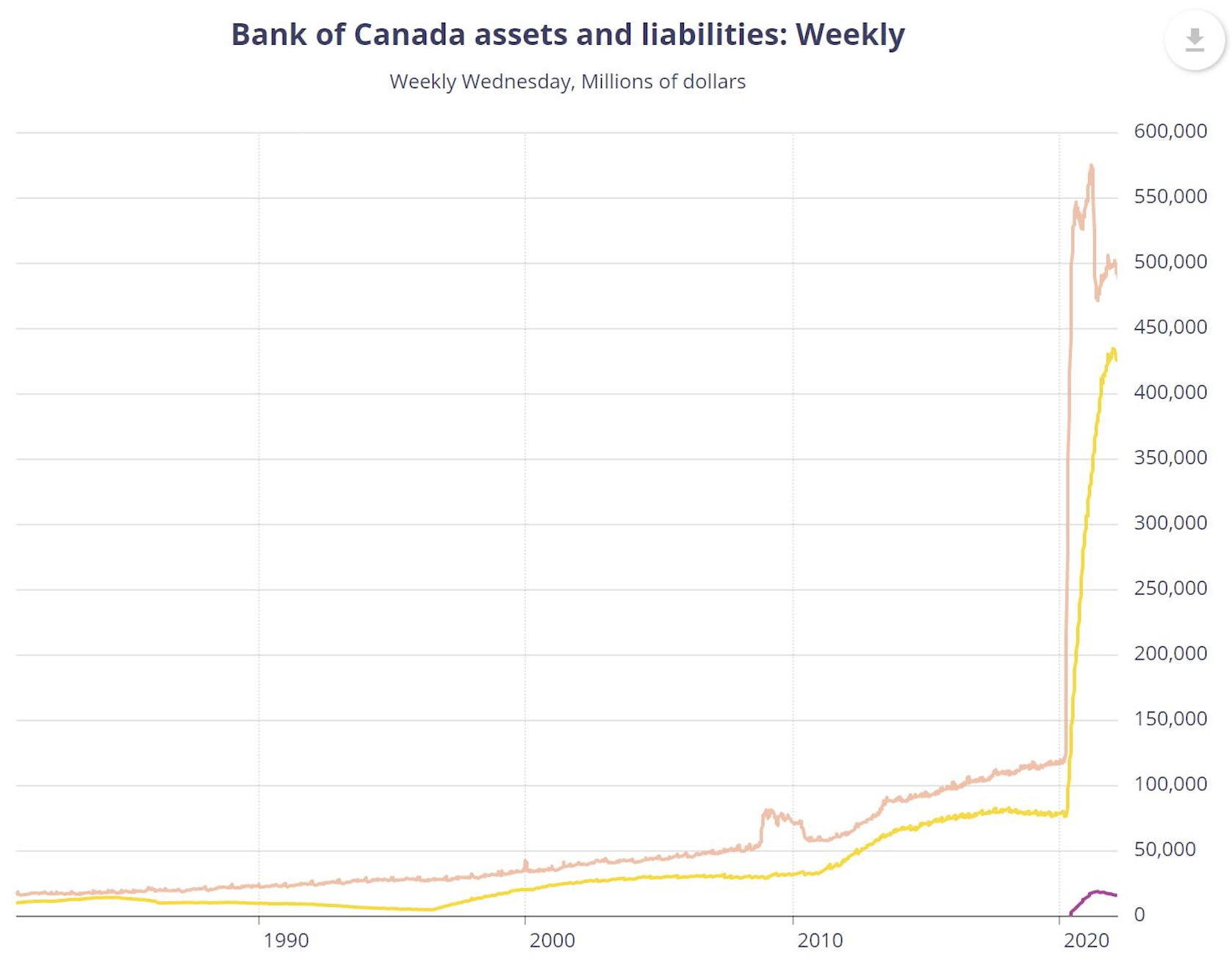 Yes, for the first time in history, several provinces including Alberta needed to borrow from the central bank. Not enough people were buying bonds (lending the govt money), so the money had to be conjured from the printing press. If it feels like you aren't getting ahead, it's because most people actually are not. Real wages (wages adjusted for inflation) are the same as they were a decade ago.

I have heard politicians say they are happy to discuss inflation and utility costs, because those are the things people actually care about, unlike the "hard right" who are focused on COVID policy. How in the world could anybody see these as two separate issues? The economic problems we are facing now are directly tied to previous policy.

Some people desperately tried to raise the alarm about these impending social and economic problems and were either dismissed, laughed at, or scorned. Where is the accountability for the terrible miscalculation our political class made?