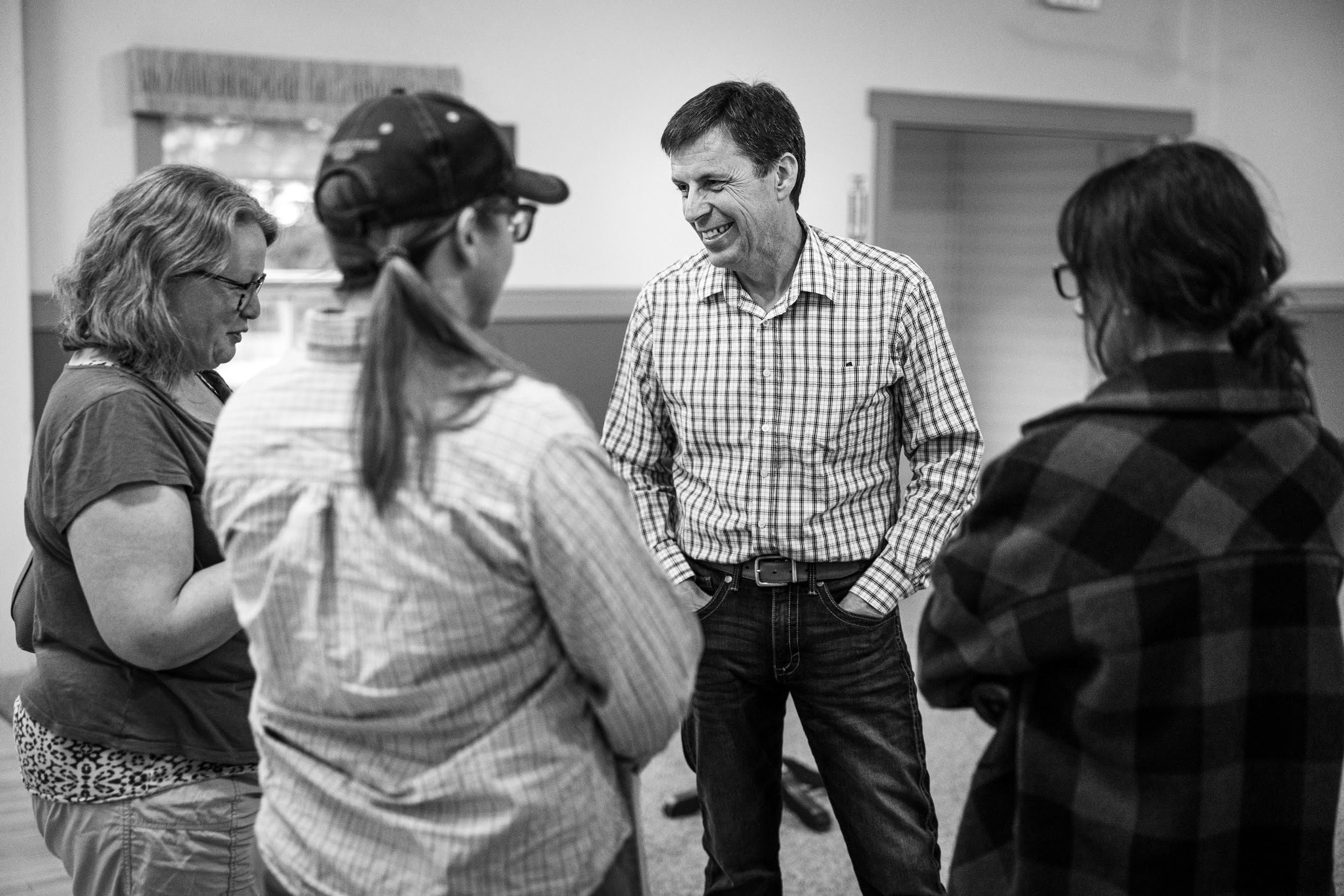 Convinced Todd Loewen is the guy to represent Central Peace-Notley? It's not as easy as it seems to get him to where he wants to be. Todd would appreciate your help in three simple forms.

Every membership, new signature and dollar raised shows the other campaigns that Todd means business. Share with Friends and Family to send a strong message to the United Conservative Party that Albertans want a sound, grassroots leader to lead Central Peace-Notley in defeating Notley's NDP in next year's provincial election.

We need all your help to get Todd to win

Todd needs at least 50 signatures to be on the ballot. You must be a United Conservative Party Member in good standing (an active UCP Member) to be able to sign the...
Read more

The first step to supporting Todd is to have an active UCP Membership. To be able to vote in the 2022 UCP Nomination election for Central Peace-Notley, you must be an active...
Read more