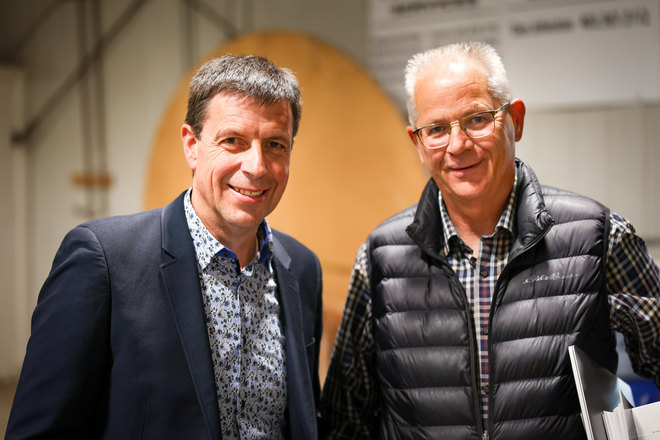 Todd Loewen was elected to the Legislative Assembly of Alberta, representing the constituency of Grande Prairie-Smoky, on May 5, 2015. He was re-elected as the Member representing Central Peace-Notley on April 16, 2019.

Prior to serving with the Legislative Assembly, Mr. Loewen owned a small outfitting business and an operational farm.

Born and raised in rural Alberta, Mr. Loewen grew up in a farming family. He graduated from Hillside junior-senior high school with an advanced high school diploma. After five years in the workforce, he became self-employed as an entrepreneur and farmer.

Mr. Loewen and his wife, Teena, have five children: Travis, Ty, Taylor, Tianna and Tenea. Mr. Loewen has been an active volunteer for the Rotary Club of Grande Prairie, the Chamber of Commerce, their local church, several business organizations and many other community activities.

He was the 890th Member to be sworn into the Legislative Assembly of Alberta. Todd has lived in the community of Valleyview for the past 50 years; his community and Alberta have treated him well. He is determined to represent all Albertans and give back to the community that has afforded him so much.

Todd Loewen was sworn in as Minister of Forestry, Parks and Tourism on October 24, 2022. 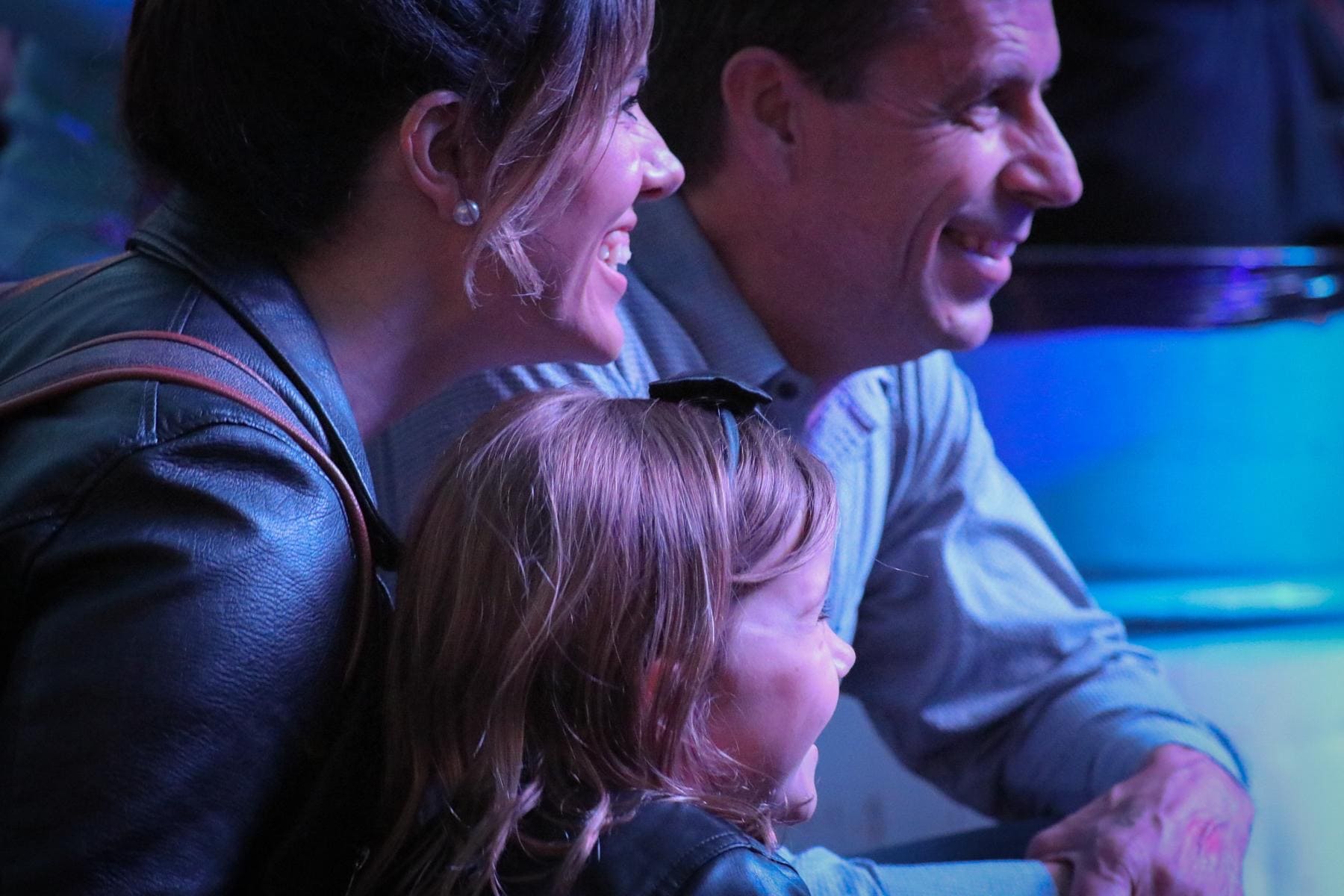